I’ve got only a superficial understanding of the revolutionary incompleteness theorems that Gödel brought forth while a preternaturally gifted young man.  It will be the work of a remaining lifetime to learn it in any detail but it stimulates periodic revisits.  This podcast from the BBC’s In Our Time series smacked my gob when I came across it:  A very well-prepared moderator and three distinguished scientists discuss its impact.  It starts with a punch and soars from then on.  Yes, it is true that the posh accents predispose to trust but beyond that it is 40 minutes of serious yet freewheeling fluffless conversation that compels the listener to pay attention in the now and do homework afterward.  The presumption on the listener to be prepared, attentive, and engaged is exhilarating.  I can’t imagine such an exchange prepared for broadcast in the modern United States even by the remaining cultural outposts like NPR. 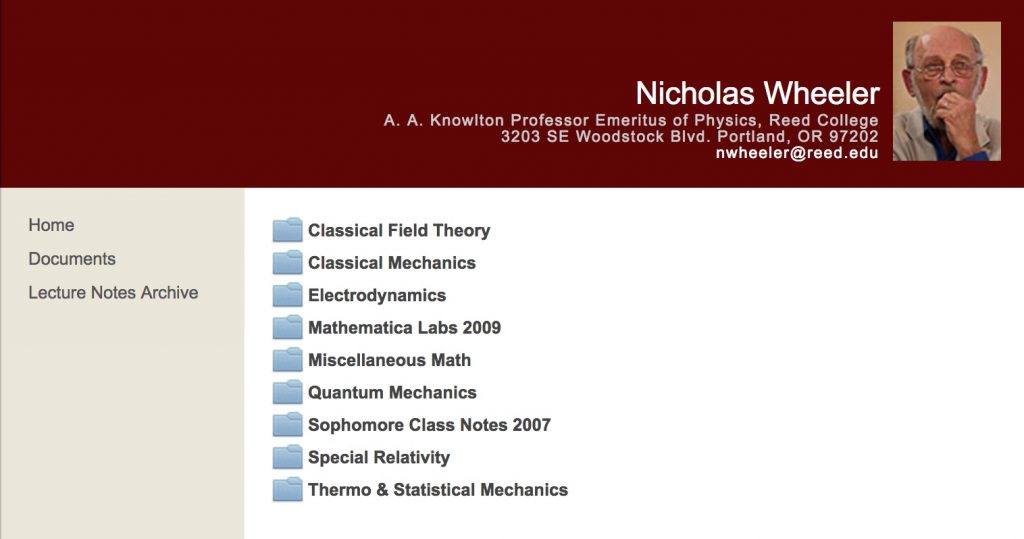 The Web of Stories project finds legends of many disciplines and lets them speak at length about their lives and careers.   For years, one could only watch these on the project website and embed up to five videos.  This was an unfortunate limitation since these interviews are broken into well over a hundred short segments.  Now, WoS has uploaded a large fraction of its library to its Youtube channel with embeddable playlists.  Here are three leading lights of the past century, two of whom are still vigorous well into this one: Physicist Hans Bethe, polymath Freeman Dyson, and computer scientist Donald Knuth.  The breadth of their accomplishments and their constancy over decades is astonishing, their modesty likewise even though none  have anything to be modest about.