Management and Leadership are booming cargo-cult businesses.  Certifications in both can be had for a fee regardless of aptitude or ability.    Universities have created valuable profit-centers in this ‘market’ around their  charitable cocoons, touting their programs in airports, magazines, billboards, and online advertising.  Just about everyone in the modern workplace will either have to take a course in some aspect of this or be talked at by someone who has.  The material, to be charitable, is dumbed down to  irrelevance.  The examples are always shiftless or cantankerous employees not fully committed to the bottom line.   Orwell had it right

When one watches some tired hack on the platform mechanically repeating the familiar phrases — bestial, atrocities, iron heel, bloodstained tyranny, free peoples of the world, stand shoulder to shoulder — one often has a curious feeling that one is not watching a live human being but some kind of dummy: a feeling which suddenly becomes stronger at moments when the light catches the speaker’s spectacles and turns them into blank discs which seem to have no eyes behind them.
— George Orwell, Politics and the English Language

The old General Electric company recognized that developing managers means more than a handbook of HR-approved cliches.   This Capraesque short film does not solve but at least acknowledges the crushing bidirectional pressure aspiring and reluctant managers have faced and continue to face.   The protagonist is literally beside himself with stress and gets some medical help.  The ending is refreshingly ambiguous.  Sports fans of a certain age will recognize a young Heywood Hale Broun, long before his coat-of-many-colors phase.

Our last encounter — I remember it well.  Pavilion at Lord’s in ’39, against the West Indies.  Hutton and Compton batting superbly, Constantine bowling, war looming.
— Hirst to Spooner in ‘No Man’s Land’

Pinter, cricket fancier, named his “No Man’s Land” antagonists Hirst and Spooner after two well-known players.  The play nicely mirrors the game –  stretches of  groundwork and moments of  attack, usually ending in a draw.  At one time videos of the 1978 tv adaptation with Ralph Richardson and John Gielgud were available on the web [January 2018 Update: And are again – see below].   I downloaded a full version without knowing why.   The characters are unlikeable, their purposes unclear, and the author famously, contemptuously, refusing to answer any questions about his intentions and denying  meaning to any of it.   Like a lot of Pinter, it is hard to like yet it tends to stick.   I’ve seen three different stagings in person and this grainy recording from the videotape era is more vibrant and three-dimensional than any of them, even the overpraised Stewart/McKellen effort from 2013.   It works surprisingly well without the visuals.  I’ve taken the two Sirs on walks, cellphone in my pocket, headphones in my ear.  Their poetry made time and distance disappear for me as the Pinter does to their characters.

Here is a gem of a short film about the sport narrated by a younger Richardson.  The Pavilion at Lords features prominently as do Hutton and Compton, although not batting as superbly as in ’39.  England’s hope for the Ashes fell to ashes under the captaincy of  Australia’s legendary Donald Bradman.   A short clip from the tv production still on the web follows and then the author himself reading one of the most mournful and beautiful passages from it. 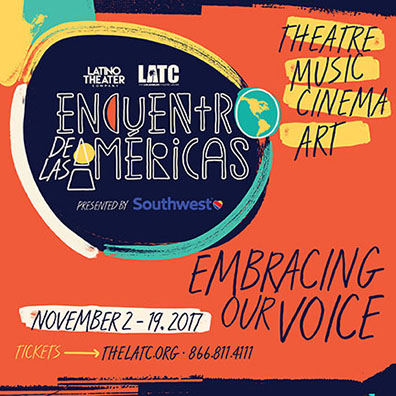