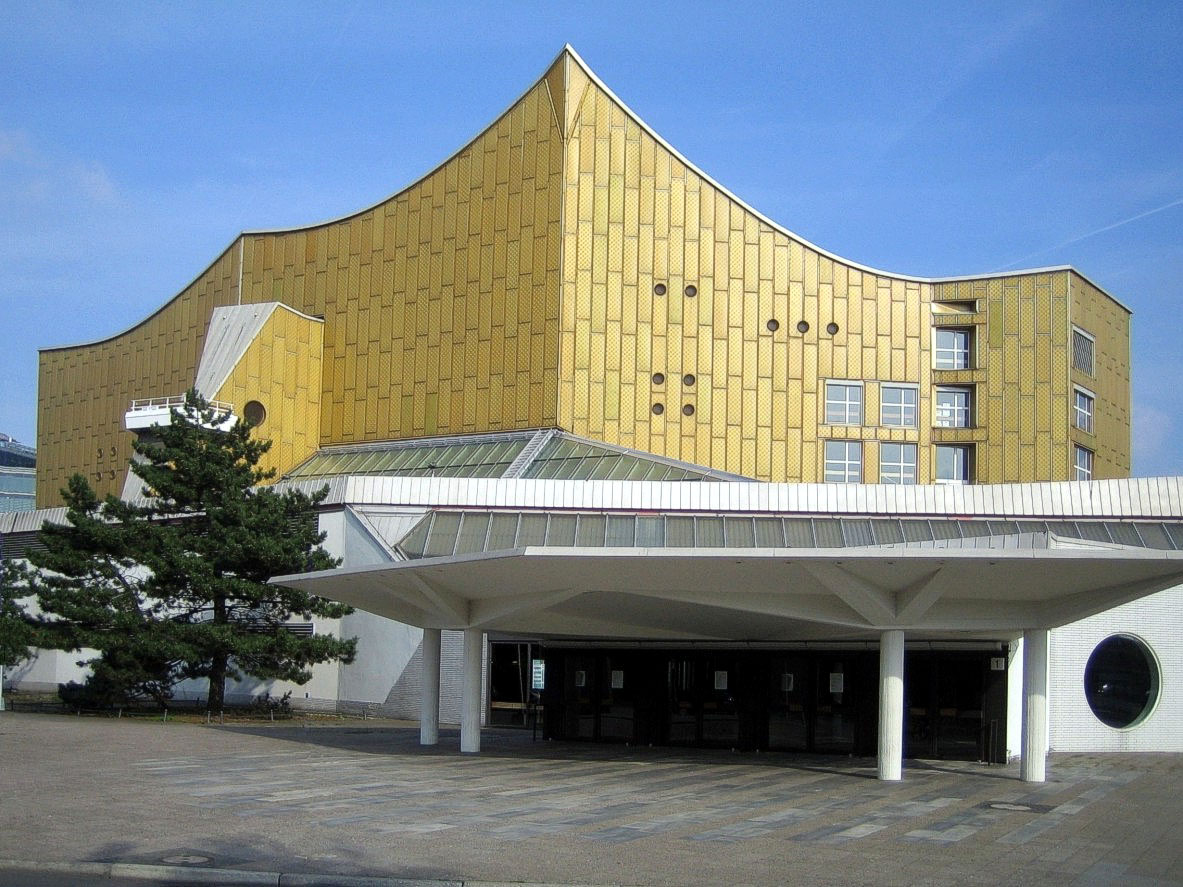 Music critics have voted on the best orchestras. Berlin takes the Gold, four other German groups place in the top ten. Chicago and Boston made the cut. Philadelphia, San Francisco, and Los Angeles did not. Nelsons and Nézet-Seguin got marks in the conductor competition won by Chailly but Dudamel’s stock seems to be falling. Too bad. So much initial promise diluted by short stays, a focus on operas, and an institutional commitment to third–rate idiocy.

Each critic nominated their top ten orchestras and conductors, with a points system awarding 10 to their top choice, down to 1 for their tenth.

Three North American critics abstained from voting on the basis they felt that had not seen enough of the world’s top orchestras recently enough to cast their votes.
[Emphasis added]